Getting a Divorce: How Should I Pick My Lawyer? Here are 6 Useful Tips! Modern day internet makes it easier to source legal advice and how-tos about almost every topic. But it is not advisable to process an official lawsuit by yourself, particularly an annulment where children and asset ownership are at stake. Even though most courts will not require you to have a lawyer as you process your […] Even after a divorce, many parts of parenting can stay the same. That includes maintaining a good parent-child relationship, which often, if not always, requires close attention and care. Children are very likely to be exposed to emotional turbulence after the annulment.  In addition, their lives can become even more unstable if the parents continue […] Being married often means sharing what a couple owns with one another. It has become an apparent trend during the modern period when almost everything can be co-owned or have the option for joint ownership which appeals greatly to engaged people and newlyweds. Such arrangements do have their own benefits, but they can also become […] 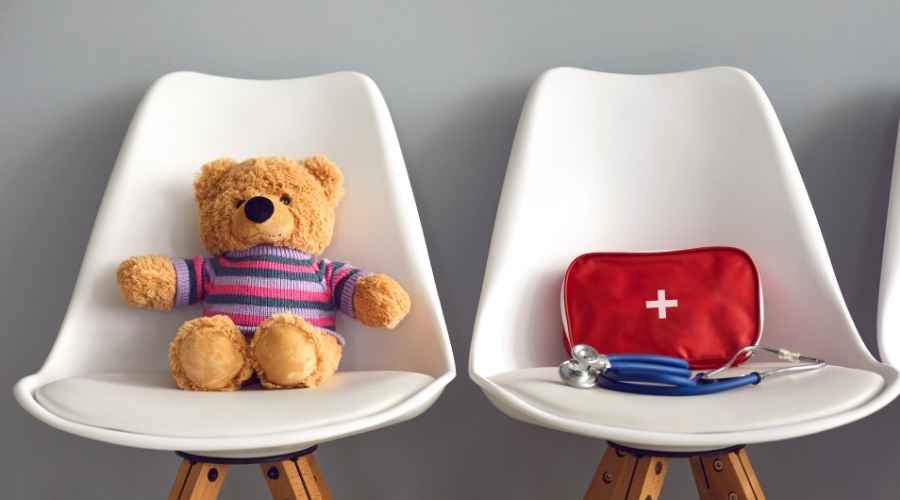 Divorce affects many parts of both people’s lives, including how they raise their children. No matter how much conflict is involved in a separation or divorce, the children should always be the top priority when decisions need to be made. Two ways of getting a divorce help parents to work together in a healthy way.  […]

Can I Afford Getting a Divorce? 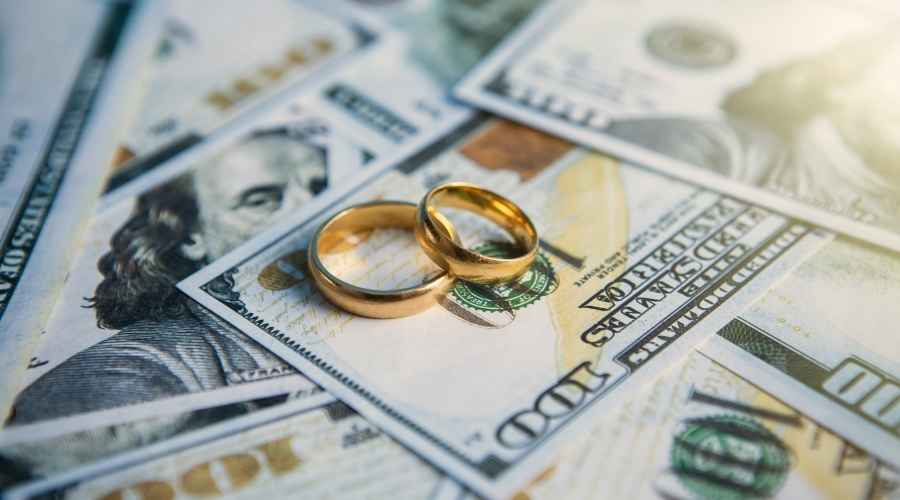 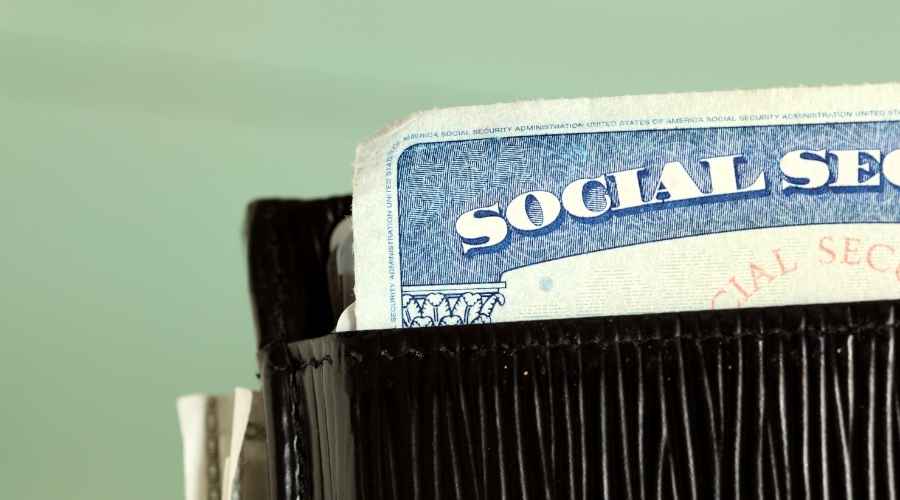